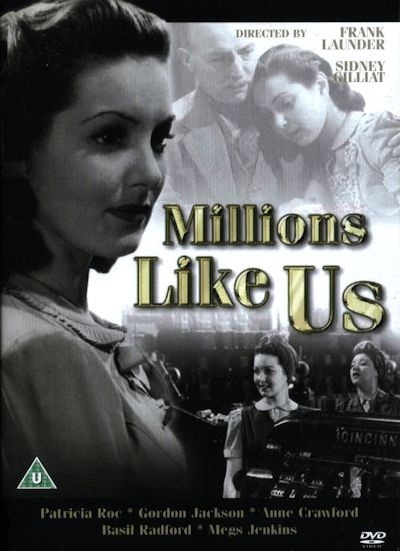 Description: Categorised as a British World War II propaganda film this less known example is a superb work of morale-boosting films from mid World War 2. Well written and directed the film has a simple story line based around the many women conscripted into industrial factory work in support of the home front war effort. It has a cast of many great actresses and actors recognisable to fans of films from this era. With much of the film appearing to be digitally restored this process adds an amazing timeless quality to the faces, fashion, modest hair and make-up styling, which is delightful in itself making the characters appear almost contemporary. 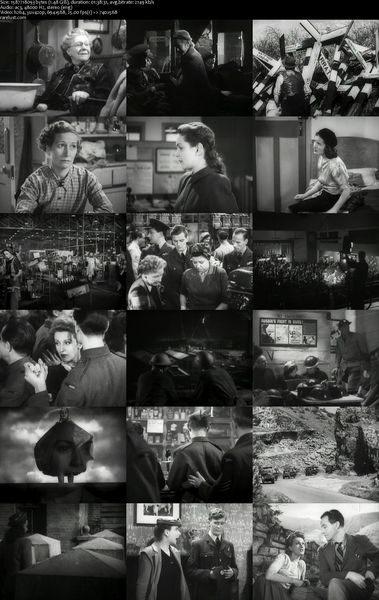