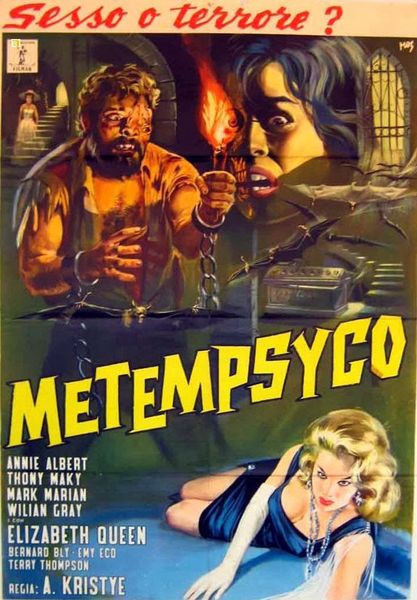 Also known as: Tomb of Torture

Description: A woman is tormented by dreams that she is the reincarnation of a dead countess. Her father, trying to get her to stop the dreams, takes her to a village near the castle of the late countess. In the village she meets a reporter who is investigating reports of the deaths of two young women who it is believed were killed by a creature that lives in the castle. 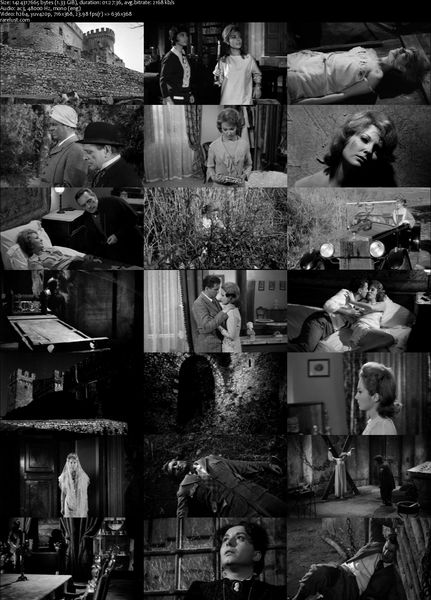