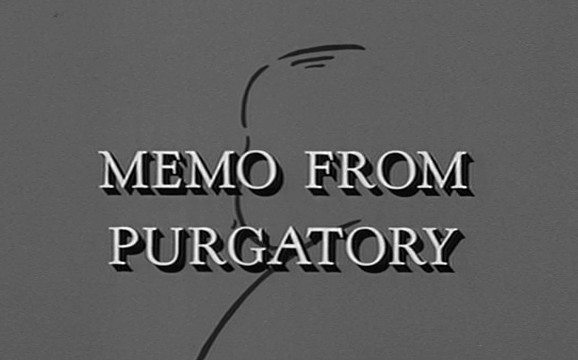 Description: The teleplay was adapted by Harlan Ellison from his autobiographical story “The Gang”, which appears in his book “Memos from Purgatory”. Fresh college graduate and wannabee writer Jay Shaw moves to early 1950’s New York and decides that if he’s going to write fiction about juvenile delinquent gangs, he’d better learn what they are really like. Becoming tough-guy Phil Beldone, he moves to a rough section of Brooklyn and seeks to join the Barons, a violent youth gang led by Tiger. During his three-step initiation into the gang, he gains Tiger’s trust and respect and begins to fall in love with one of the gang’s “debs”. However, he makes an enemy of the gang’s second-in-command, and risks exposure of his true identity. 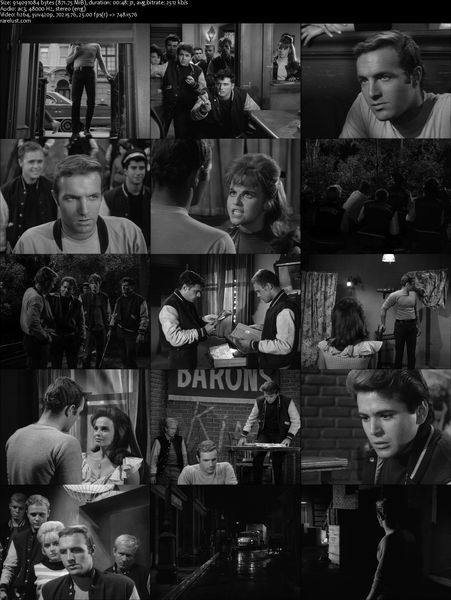