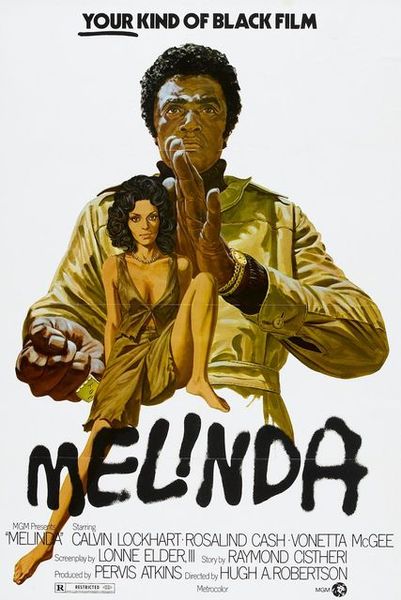 Directed by: Hugh A. Robertson

Description:  A slick, smooth-talking, womanizing young black DJ falls hard for an enigmatic woman he’s just met. Things take a turn for the worse, though, when she is found dead in his apartment. It turns out that she was killed by the local mob, which is trying to frame him for the crime. With the police after him, he calls on some of his old acquaintances to help clear his name and avenge the woman’s death. 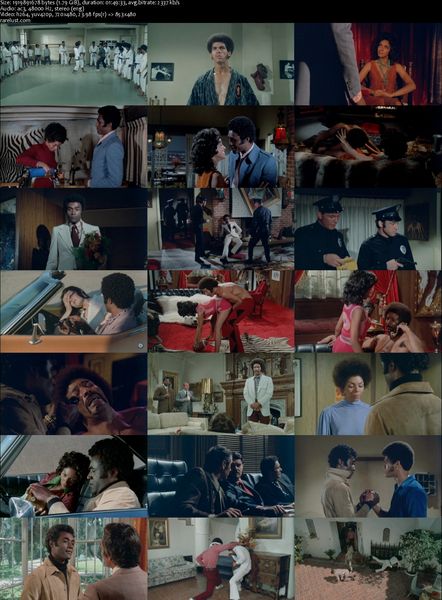