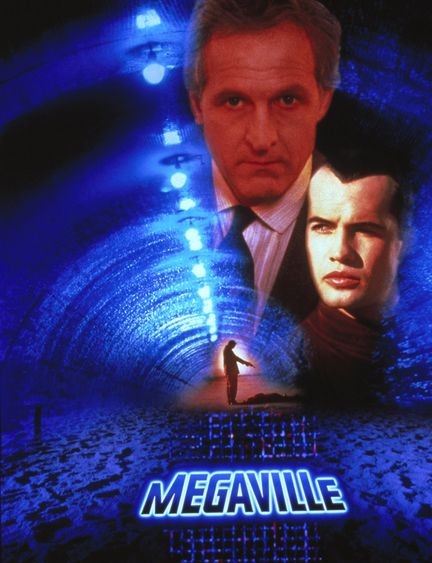 Description: A sci-fi fantasy about a world where it is illegal to enjoy any kind of media except in a place called Megaville. After catching a brutal killer named Jenson, the media police send an agent, Palinov, to infiltrate Jenson’s circle of criminals in Megaville because Palinov bears a striking resemblance to Jenson. Palinov, however, begins to suffer intense headaches and has visions of the killings. His mission becomes even more confusing when the president of Megaville is assassinated and the media police seem more interested in doing business with the criminals than catching them. 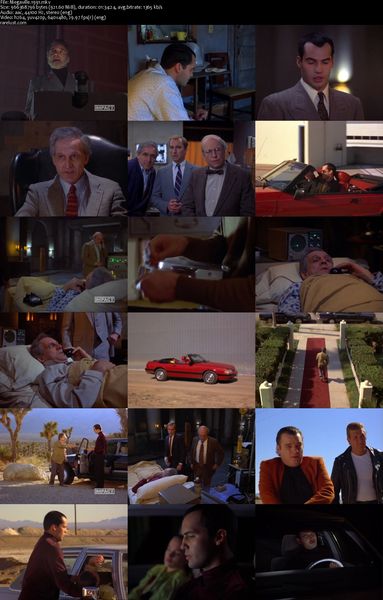