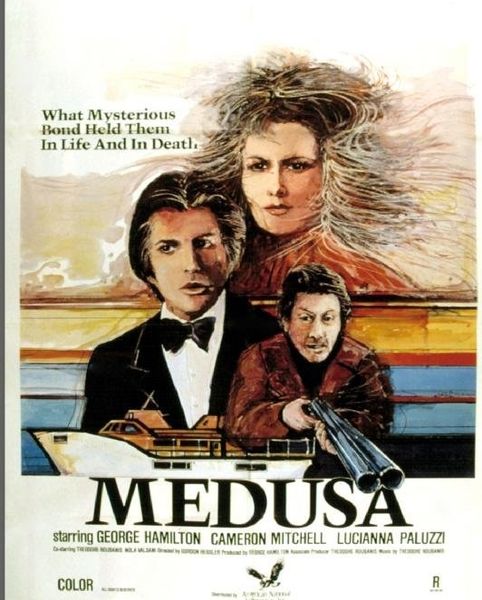 Description: After a boat is discovered with two bodies on it, the story of Jeffrey and Sarah, a brother and sister living in Greece, unfolds. Sarah has just become engaged to nice guy Nikos. Erratic playboy Jeffrey owes a debt to Angelo, a mobster who borrowed money from the syndicate to loan Jeff, but if Jeff is disinherited in his late father’s newest will, he won’t be able to pay Angelo and Angelo won’t be able to pay back the syndicate. Suddenly, people who had contact with the latest will are dying, but just who is really responsible? The wily local police inspector has his suspicions.