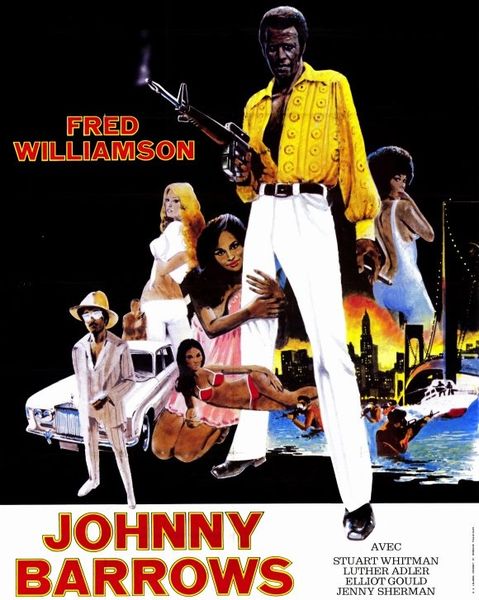 Description:  Johnny Barrows, a G.I, is dishonorably discharged from the army after striking his commanding officer. When he returns home, he is mugged and thrown in jail. Down on his luck and with no money, he gets a job at a gas station run by a racist jerk. After a while, he beats him up and is thrown in jail again. Shortly after, a mobster hires him as a mafia hit man because of his military training and he now gets caught in the middle of a rival gang war between two families. 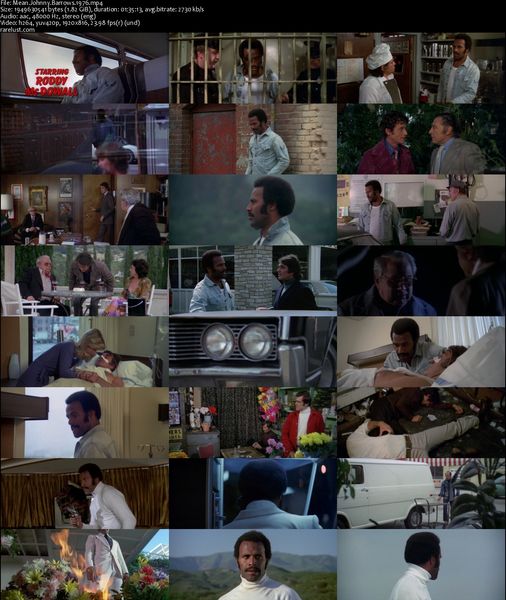