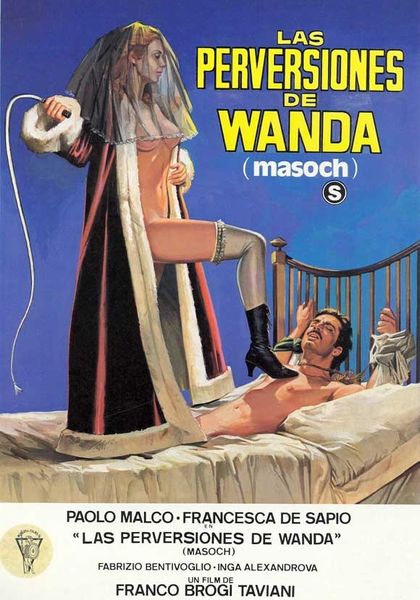 Description: In this off-beat, kind of kinky drama, the viewer learns the origin of the word “masochism.” It comes from the last name of writer Leopold von Sacher-Masoch, and this film tells the story of his S&M marriage to a lower-class woman. He literally and figuratively prostrates himself before his wife, begging that she take lovers. The marriage eventually dissolves, but not before he convinces her to beat and humiliate him. 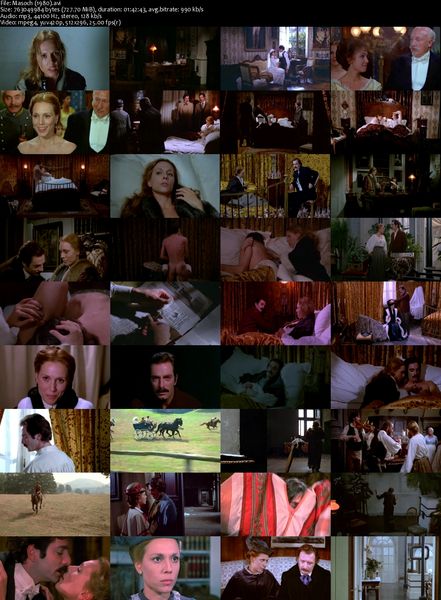