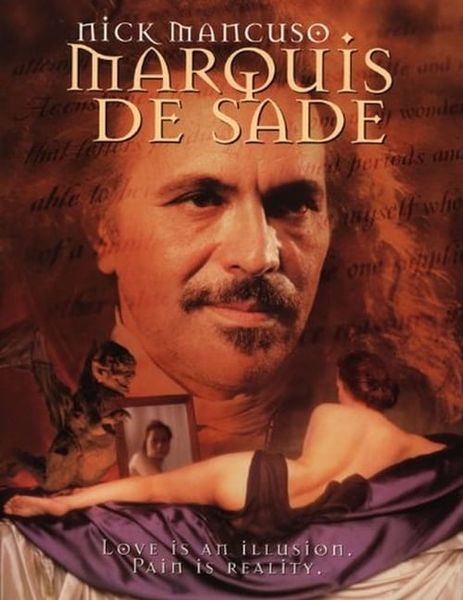 Description: Based on the true story of the notorious Marquis de Sade. In eighteenth century Paris, an innocent beauty’s search for her missing sister leads her into the deadly sensuous realm of the infamous Marquis de Sade. Imprisoned for his sordid crimes, the Marquis likewise has the beauty morally trapped. For she must help him complete his banned book of lust, or never learn the fate of her sister. It becomes a test of wills and wit, as the Marquis attempts to convert her to his deviously sexual philosophy. When the Marquis escapes his prison, she must follow him to his remote chateau of sin, to finally discover her sister’s fate, and to face her own. 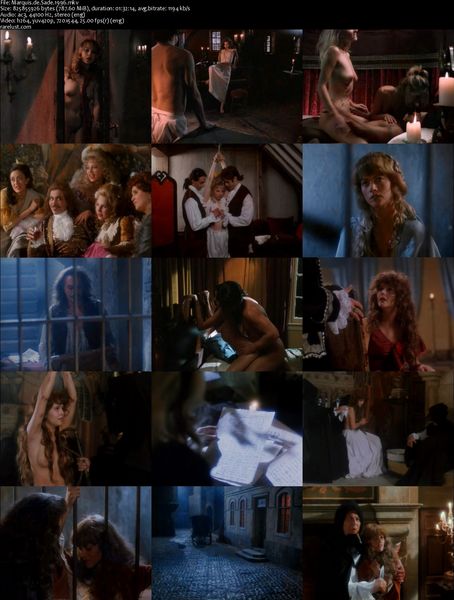