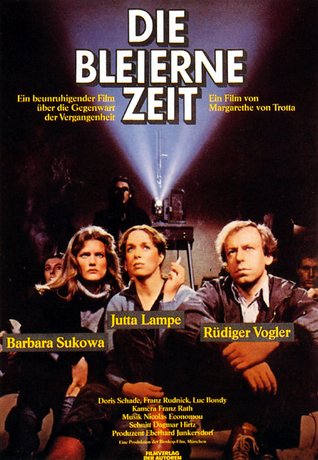 Description: Two sisters both fight for women’s rights. Juliane is a journalist and Marianne a terrorist. When Marianne is jailed, Juliane feels obligated to help her despite their differing views on how to live. 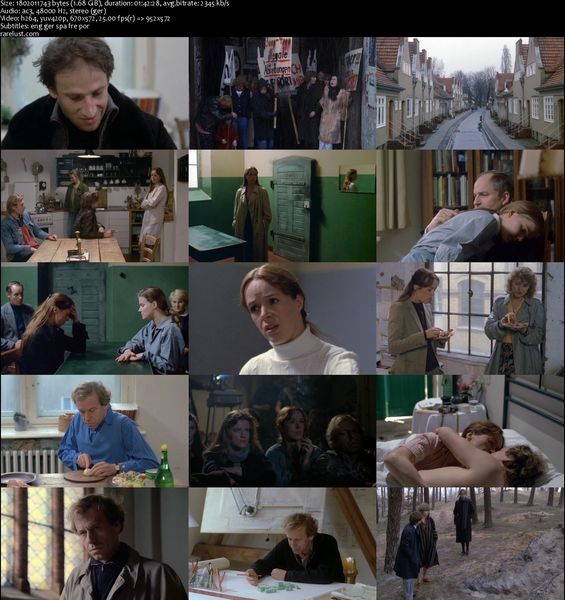