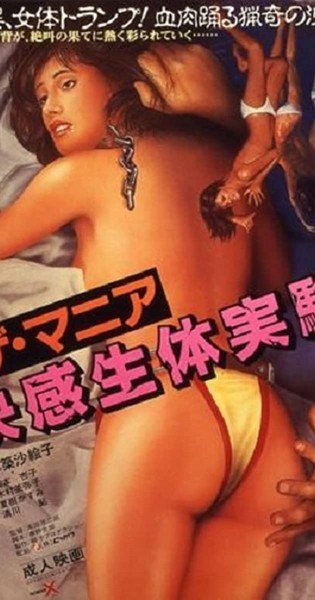 Description: Rei gets invited by her friend Motoko to some hotel during the slower winter time. It’s completely free because the manager likes to invite women who’ll bring their friends back during the busier, more profitable, summer months. Turns out, the manager is a creepy perv with an obsession for playing cards, so much so, that he gets his female victims to invite more of their friends so he can chain them up and tattoo them with the face of the pre-planned card they chose during the check-in process. He doesn’t just chain and tattoo them, he also has his way with them. 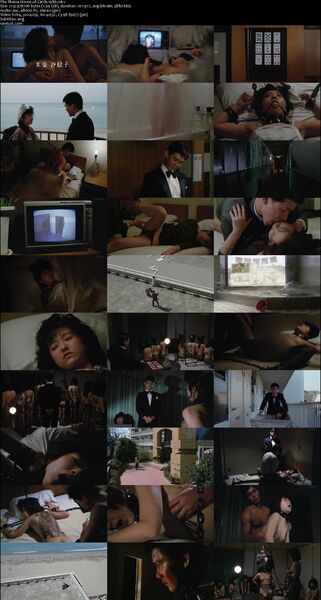