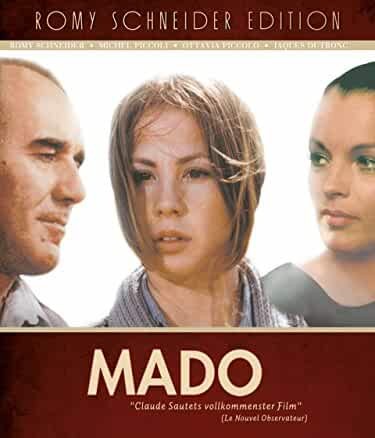 Description: Middle-aged businessman, Simon Léotard finds his future in jeopardy when his partner Julien commits suicide after having accumulated a mass of debts. Simon’s unscrupulous business rival Lépidon offers to save him from bankruptcy by buying his company, at a discount rate. Reluctant to fall into Lépidon’s trap, Simon decides to resolve the crisis himself. A prostitute, Mado, provides him with the solution to his problems. 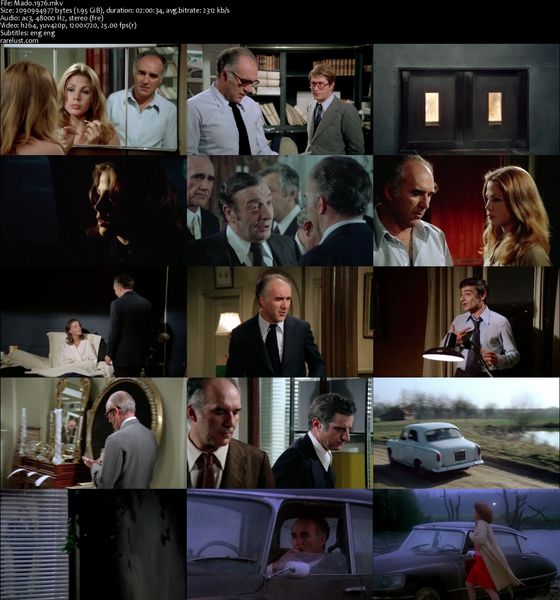