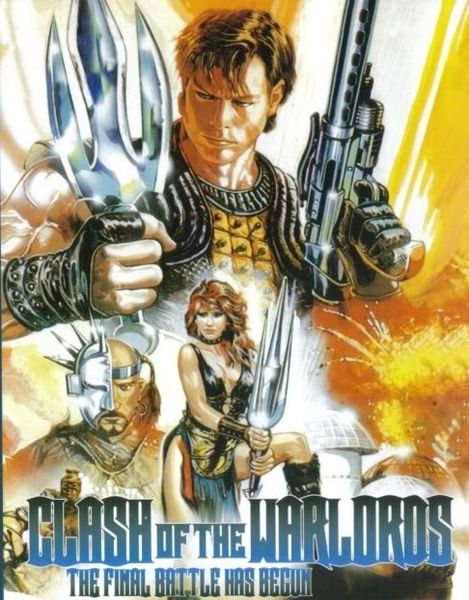 Also known as: Clash of the Warlords

Description:  In the battle for life you have to kill or be killed. Forced to fight against his friends in the deadly arena, Rex seeks revenge on the evil Malzon for killing his family in this post-apocalyptic action adventure. 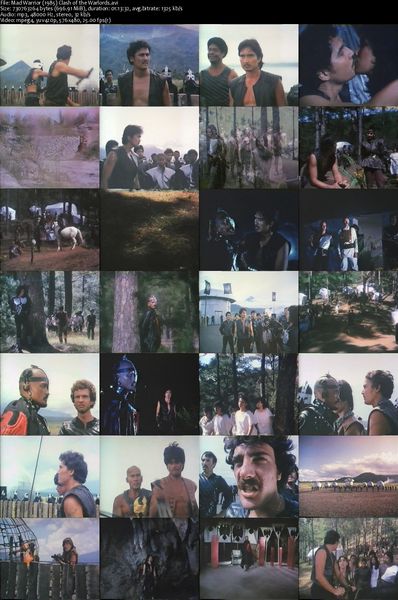