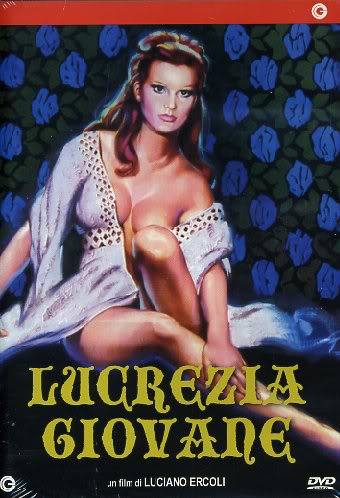 Description:  Historical drama around the sexual exploits of the young Lucrezia Borgia, daughter of Alexander Borgia and sister of the infamous Cesare Borgia.Simonetta Stefanelli stars as the ruthless Lucrezia Borgia in Luciano Ercoli’s take on the Borgia family. In the early 16th century, Italy is ruled by the powerful Borgia family, led by Cesar Borgia and his sister Lucrezia (Martine Carol). In a ruthless power play, Cesare plots to have his sister’s husband murdered.But without her brother’s knowledge, Lucretia has taken a strong lover who will challenge the Borgias, but Cesar’s love for his sister will once again lead to the demise of Lucrezia’s lover and unite the 2 siblings in an incestuous relationship. 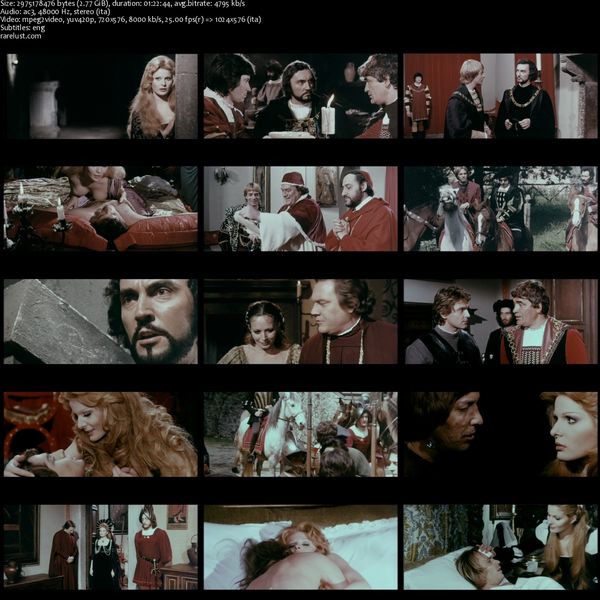