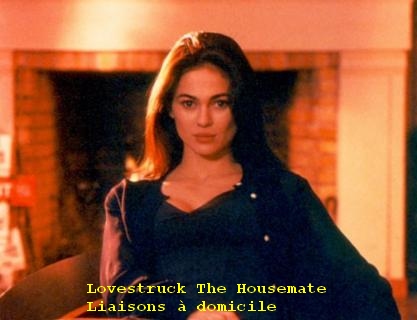 Description: Juliette and Paul move into their dreamhouse but they soon realize that the rent is too high for the two of them alone so that they decide to rent out their spare room to a young woman named Nathalie. She becomes Paul’s mistress but cannot get him to leave Juliette. She tries to make him jealous by inviting a friend of hers named Stepen to stay over for the night. 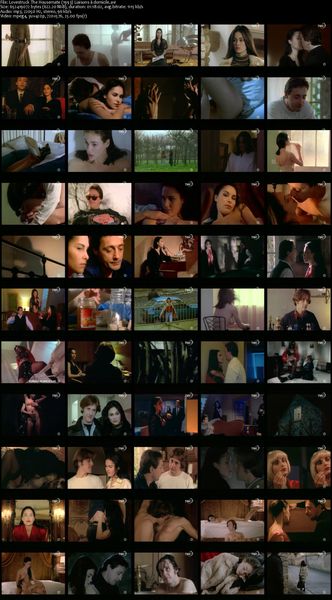 5 Responses to Lovestruck The Housemate (1993)