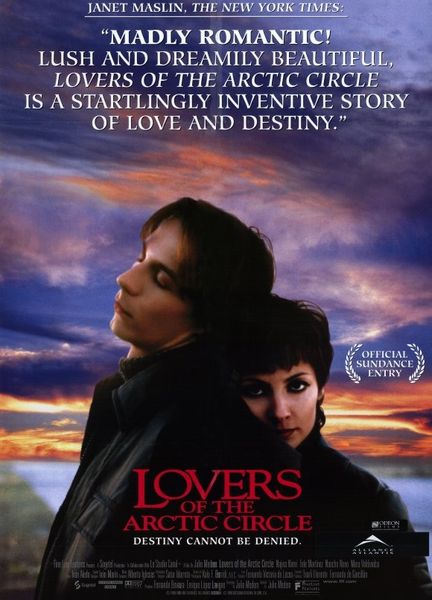 Description: After the death of her father, Ana chances upon Otto and gets to know him at their schoolyard Ana starts liking Otto immediately and believes that he is somewhat a replacement for her deceased father for having died too early. Otto on the other hand, also becomes very fond of Ana By a cruel twist of fate, Otto’s father marries Ana’s mother; and consequently the two start living together under the same roof Unable to deny their love, they would engage in secret sexual trysts behind their parents’ backs Inevitably swallowed by guilt, however, they both go their separate ways. But it is their love that would draw them back to each other will their love story have a happy ending? 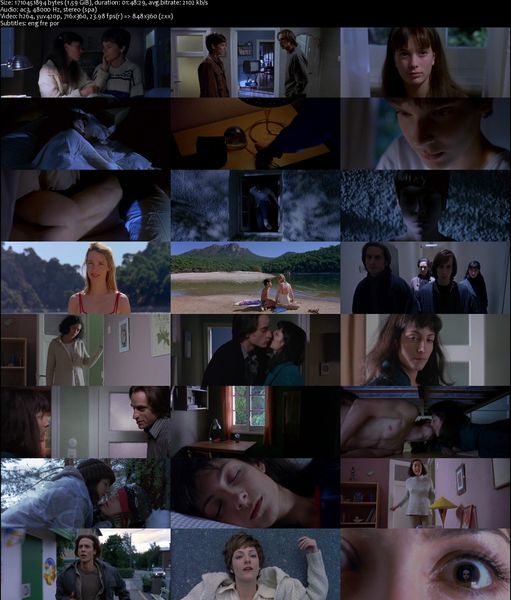