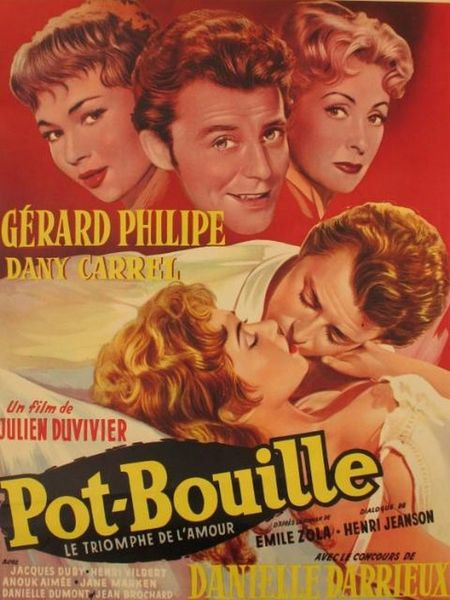 Description: Young, handsome, dashing but cynical, Octave Mouret arrives in Paris, determined to conquer the belles of the capital. His first attempts are not too successful though as he is rebuffed by Valérie Vabre, the neurotic wife of the landlord of the block of flats he is accommodated in. As for the affair he starts with Caroline Hédouin, the married owner of “Au Bonheur des Dames”, the shop where he works, the least we can say is that it lacks passion. But he does seduce Berthe, a girl he refused to marry when her mother tried to force her on him, now that she is married with another. He will finally achieve his end when Caroline, now widowed and needing a man to help her manage her business, asks him. 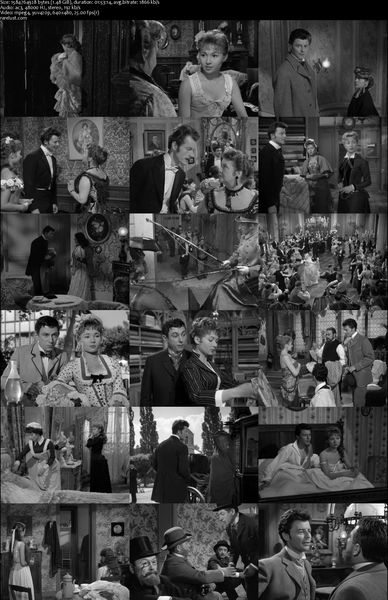