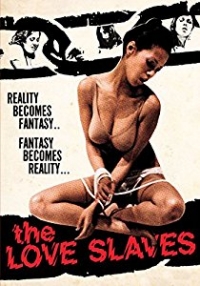 Description:  An evil doctor kidnaps, drugs and hypnotizes young women into becoming assassins and sex slaves. John Leslie plays a cop who tracks down and tries to foil the nefarious scheme. Later, his own sister is recruited into the doctor’s workforce and is later sent to kill him. 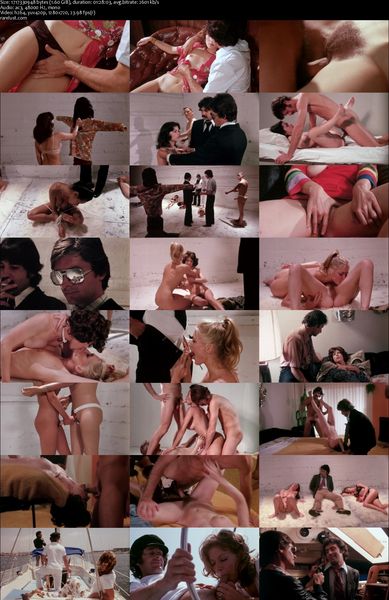