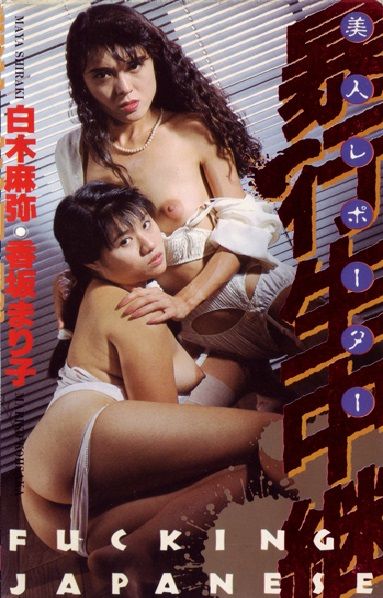 Description: Another satirical broadside against the thrill-seeking public and the media which panders to them from cult filmmaker Hisayasu Sato. The plot line concerns a television newswoman who attempts to boost ratings for her sagging midday news show by creating a plot to get her sister raped live on the air. Graphic and mean-spirited, the film nonetheless shows how effective the “rub their nose in it 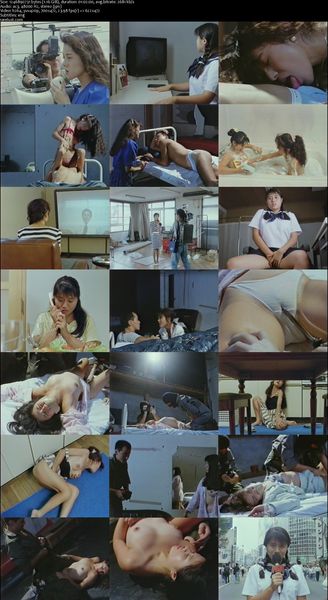