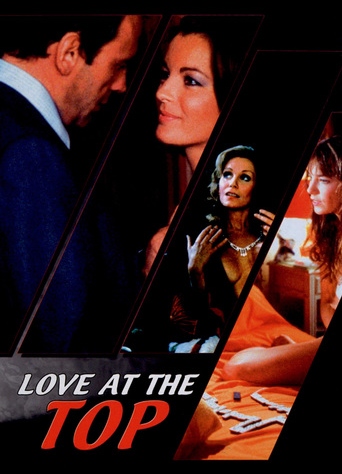 Also known as: Le mouton enragé, The French Way Is

Description: A cynical tragicomedy focusing on the different ways of love in the times of the sexual revolution. Nicholas Mallet, an inconspicuous and shy bank employee, one day successfully invites Marie-Paul, a young woman he hadn’t known before, in the streets of Paris to a café and sleeps with her the next day. When he tells his surprised friend Claude about the incident, the disillusioned and handicapped writer develops a plan to control and manipulate Nicholas’ life. First of all, he procures him to Roberte, a professor of philosophy’s frustrated and bored wife. 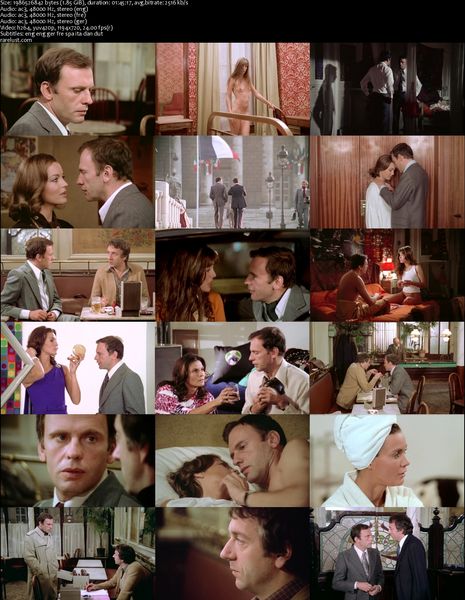