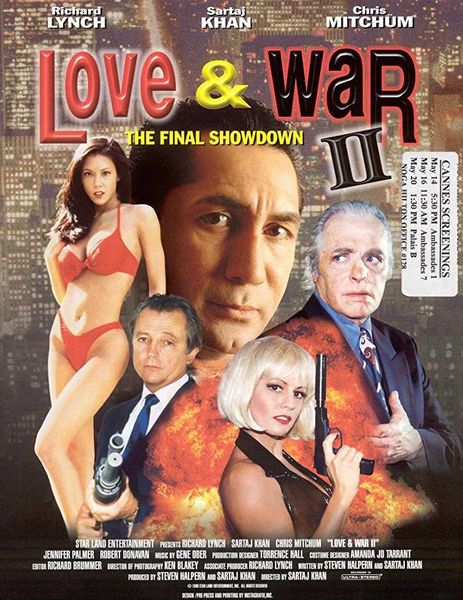 Description: Things turn deadly when Julian, a renowned mob boss, is called upon to rescue the daughter of the woman who once saved his life from a dangerous rival, and he also confronts his own true love, a sultry woman, who turns out to be an assassin-for-hire with a contract on Julian’s head. 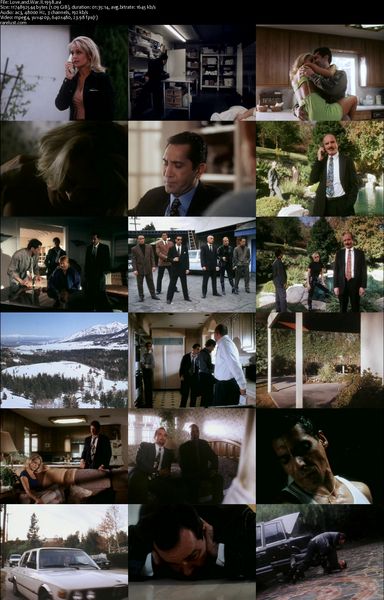