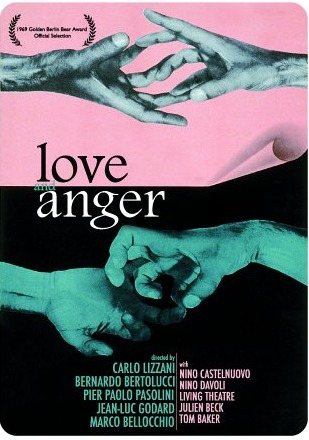 Description: Five short stories with contemporary settings. In New York, people are indifferent to derelicts sleeping on sidewalks, to a woman’s assault in front of an apartment building, and to a couple injured in a car crash. A man, stripped of his identity, dies in bed with actors expressing his agony. A cheerful, innocent young man walking a city street in a time of war pays a price for this innocence. A couple talks about cinema while it watches another couple talk of love and truth on the eve of one character’s return to Cuba. Striking students take over a university classroom; an argument follows about revolution or incremental change. 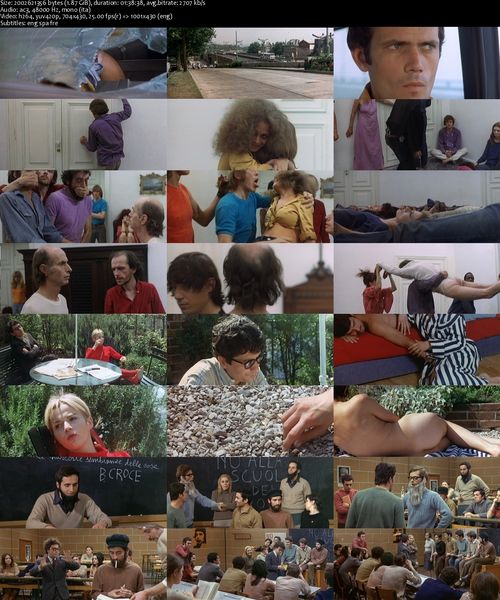