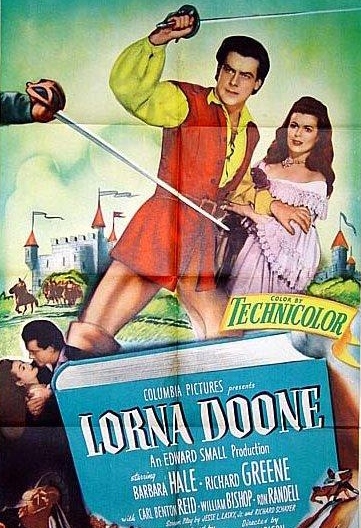 Description: Lorna Doone is based on the oft-filmed novel by Richard D. Blackmore. Set in 17th century Scotland during the reign of Britain’s Charles II, the story concerns young Lorna (Barbara Hale), a member of a much-hated landowning family. Lorna falls in love with a humble villager (Richard Greene), who like the rest of community has suffered under the rule of the despotic Doones. The villagers revolt against their oppressors, but when it is revealed that Lorna is not a genuine Doone, she is able to marry her low-born swain. 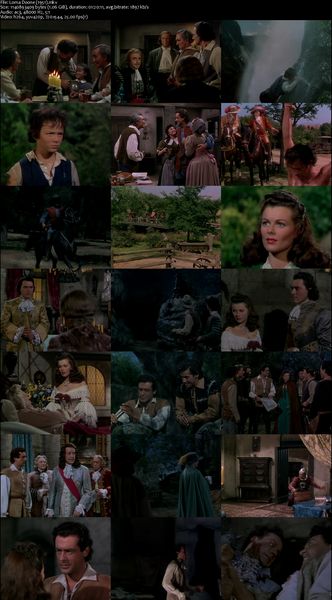