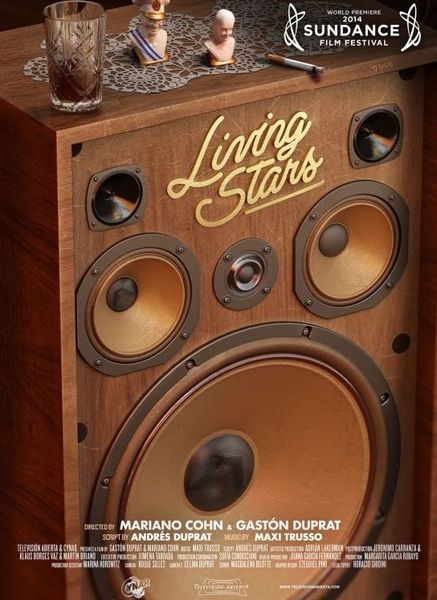 Description: In Buenos Aires, they are dancing. Dozens of real people, identified simply by name and occupation, are presented in their kitchens, living rooms, offices, and streets-each dancing to a fairly well-known pop song. Young and old, alone and with others, they perform for the camera with a rawness usually only reserved for the bathroom mirror. This is Living Stars. 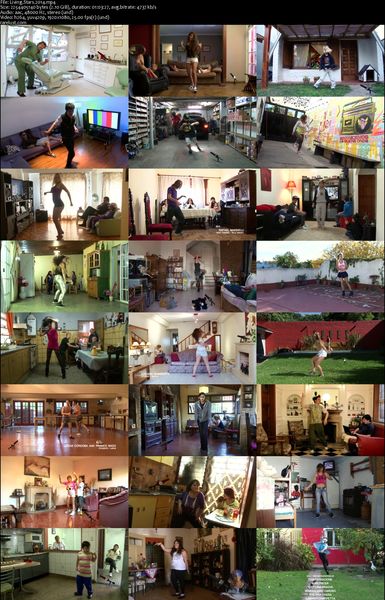