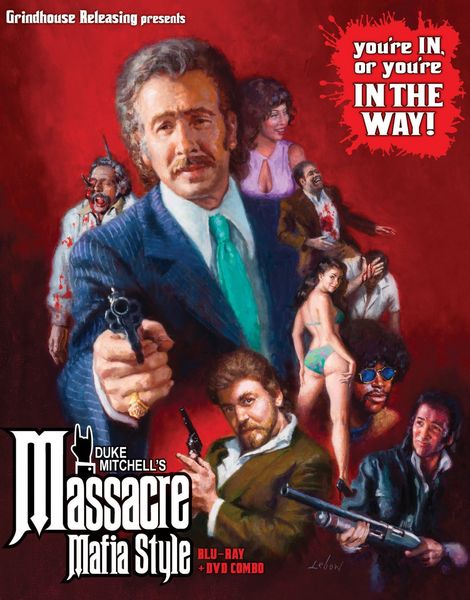 Description: Focuses on the life of Mimi Miceli (Mitchell), the son of a vanquished mafia chieftain who returns to America with the dream of reviving his father’s past criminal glory. Teaming up with old friend Jolly Rizzo (Vic Caesar), he kidnaps Los Angeles mob chieftain Chucky Tripoli (Louis Zito) and ransoms him to get back into the California mob. The scheme results in Miceli winning his own piece of the Los Angeles territory, but the tensions he creates in the crime family soon result in an bloody war between Miceli and the rest of the mob. 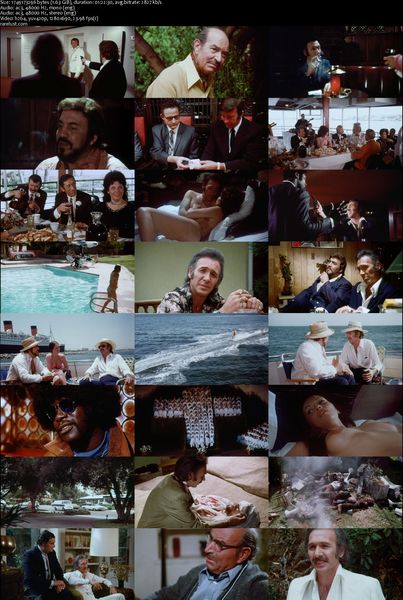