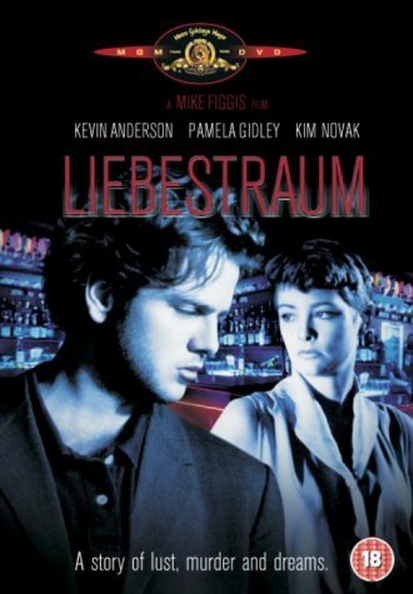 Description: Two affairs, a generation apart. Nick, a professor of architecture in upstate New York, comes to an Illinois town to be with his birth mother in the final days of her illness; he was adopted and has never known her. On the first day, he runs into Paul, a college friend, whose construction company is demolishing an old, downtown department store where a murder-suicide happened 30 years’ before. The building is of beautiful cast-iron construction, so Nick wants to study it before the demolition. Paul introduces Nick to his wife, Jane, and over the next four days, their attraction grows as Nick explores the old building, attends his mother’s bedside, and unravels the past. 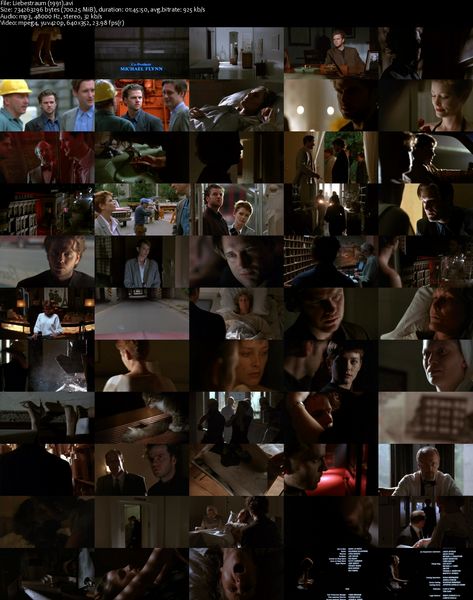 One Response to Liebestraum (1991)