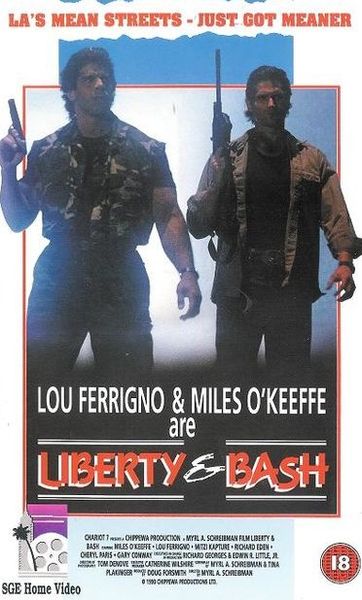 Directed by: Myrl A. Schreibman

Description: Liberty, Bash, and their friend Jesse served together in a war in Central America. Now Liberty and Bash work with youths, helping them stay out of crime and becoming a positive part of the community. But Jesse has gotten mixed up with drug lords, and when he turns up dead, it’s up to Liberty & Bash to declare another war, this time on the home front. 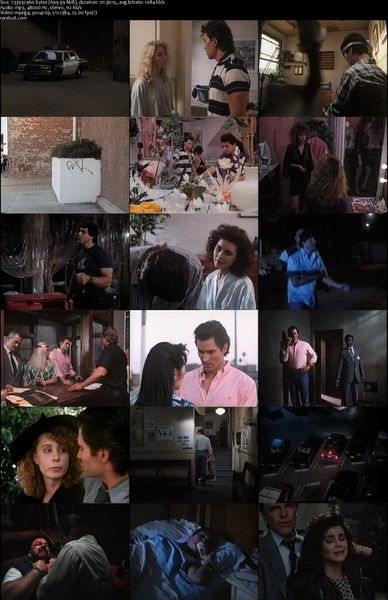