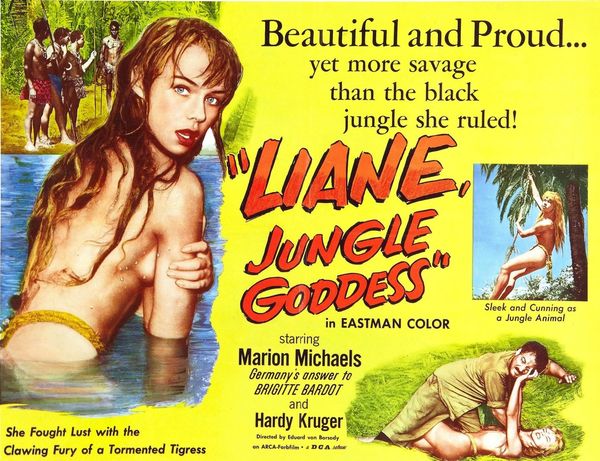 Note..:  Posting 2 versions german dvdrip and english dvd grab whatever u like

Description: An expedition discovers Teenage Liane venerated by the native tribe in the African jungle and returns her to Hamburg where she is welcomed by her grandfather, ship tycoon Von Amelongen. His nephew Schoening, present head of the firm and prospective heir, tries all to stop his uncle from acknowledging her, including perjury, destruction of evidence, and finally resorting to murder. He dies in an accident driving his car into the river in his flight from the police. There is a subplot around a love quadrangle centered around Thoren, who is secretly loved by biologist Jacqueline who is in turn courted by Hungarian Tibor. Thoren plays paternal protector to Liane before succumbing to her youthful charm and returning with her to the jungle. 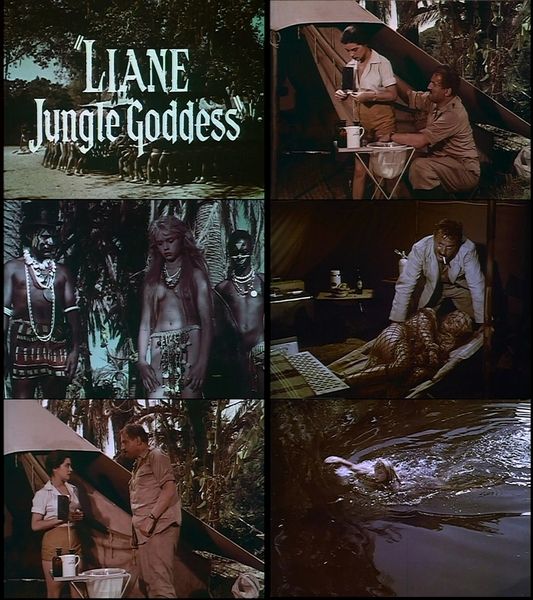 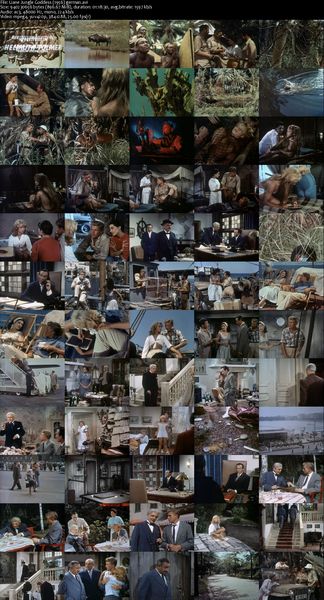