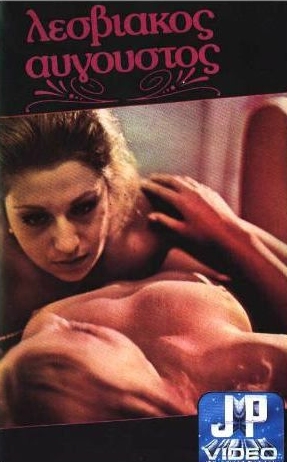 Description: At a small and peaceful island, a painter with his wife and daughter (from his first marriage) arrive for vacation. The wife and the daughter seem to have a sexual relationship. However, the daughter wants to break free from this relationship and this leads her to have sex with a fisherman (who happens to be married). He falls in love with her but she tells him that she only wanted him for one night. When the painter learns about the 2 women, he molests his wife and she poisons him to death. The fisherman discovers who the murderer is and blackmails the 2 women. He dissapears. In the meanwhile the 2 women get busted by the police and that’s when the fisherman shows up again and solves the murder mystery.