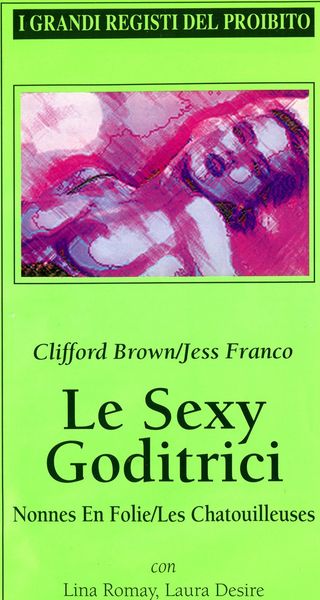 Description: Central America, circa 1915. lt is the age of revolutions, tyranny, captains and colonels. In a small provincial town, often invaded by some revolutionary group or other, there is a brothel of which the Madame, Simone, and most of the girls, are French. Many of the girls are in love with rebel leader Carlos Ribas, and, when government troops re-occupy the area, they hide him. When the soldiers discover him, they take both him and the girls prisoner. The governor sends the girls off in a cart to amuse the troops, but they manage to escape along the way and take refuge in a convent where they take over the nuns’ identities. 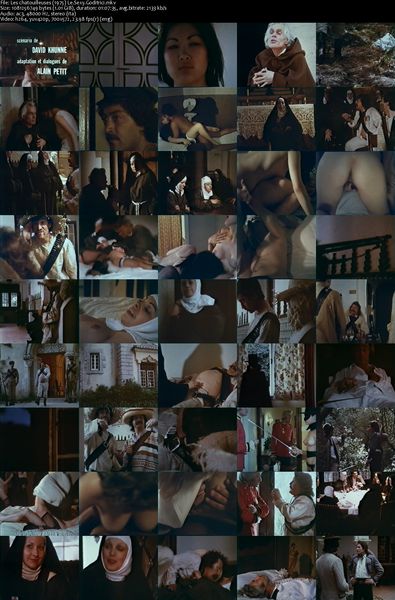