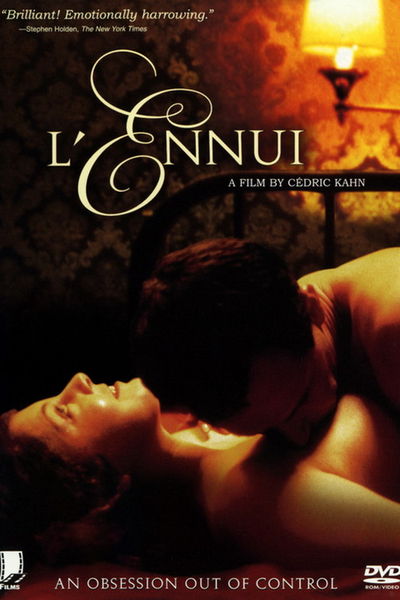 Description:  A philosophy teacher restless with the need to do something with his life meets a young woman suspected of driving an artist to his death. He finds the very simple Cecilia irritating but develops a sexual rapport with her. Obsessed with the need to own and tormented by her inability to respond to him, he becomes increasingly violent in a quest he can’t name – a quest that slowly begins to undermine his certainties. 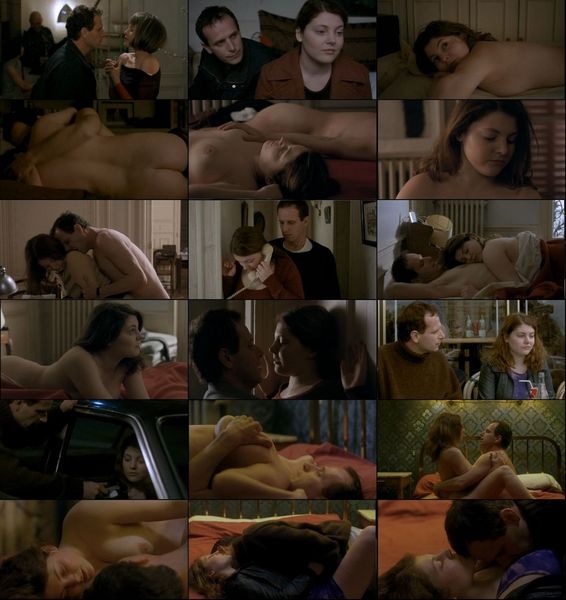