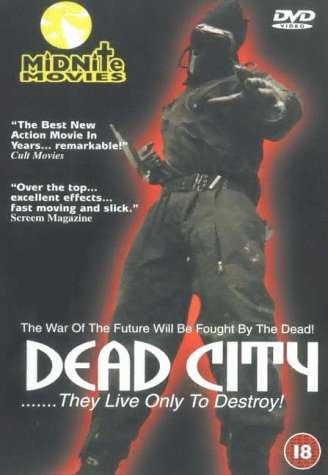 Description: A brilliant scientist experiments with dead tissue regeneration, leading to organized crime making use of the creations as Ultimate Killing Machines! The doctor is blackmailed into creating “Cybernetic Zombie Assassins” (C.Z.A.’s) to carry out mob hits on rival gangsters. The scientist is killed when one of the hits goes wrong. The scientist’s assistant then teams up with the doctor’s son, and they send the C.Z.A.’s on a mission of revenge against the mob boss. A glitch, however, causes the monsters to go on a killing rampage throughout the city. 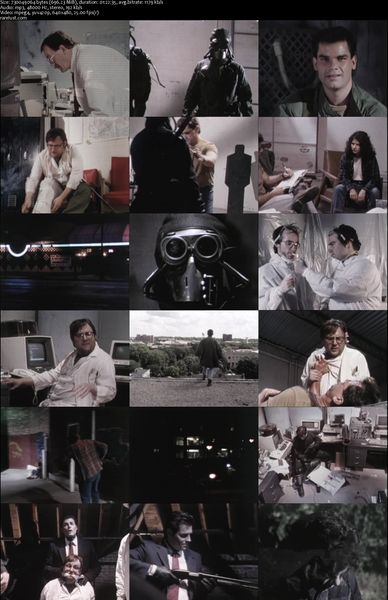