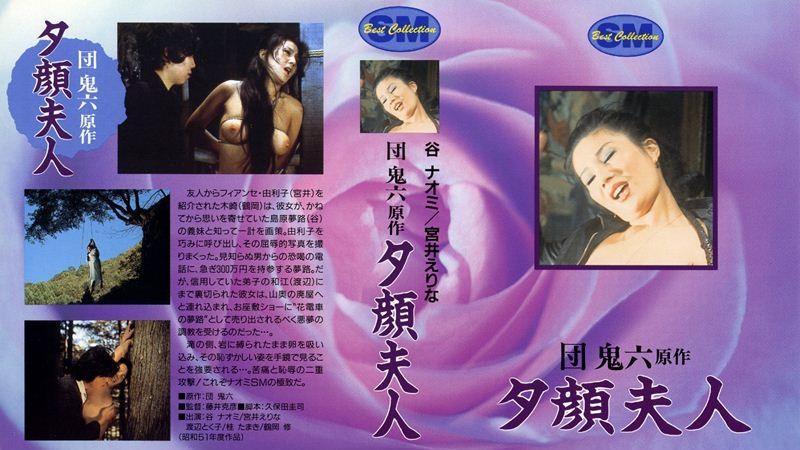 Description: Kizaki kidnaps Yuriko and engages in a rape and torture session with her, which he photographs. With the photos, he blackmails aristocratic flower arrangement teacher Yumeji, Yuriko’s older sister. Rather than allow him to shame her clan by sending the photos to the media, Yumeji goes to Kizaki. Kizaki then proceeds to rape and torture Yumeji, who was his true desire all along. 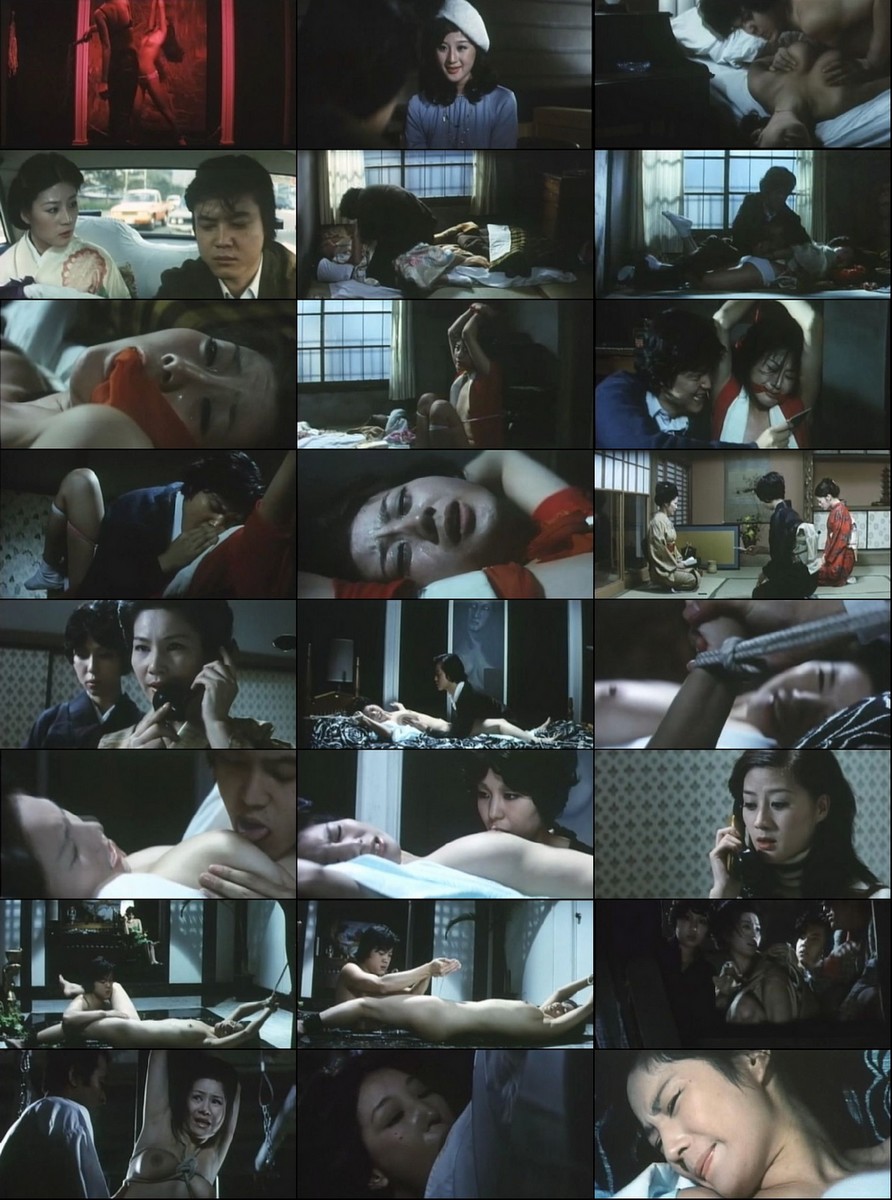