Description: Charlie, a young aristocrat in turn of the century England, meets a boy named Frank on the road to Portsmouth. What Charlie doesn’t realize is that Frank is actually Frances, who’s donned a disguise to escape working at a brothel. Charlie takes Frank/Frances into his home, and when he discovers her true identity, the two become lovers. He sends her to London to be trained by his mistress in the art of sex, but she learns much more about her identity as a woman. 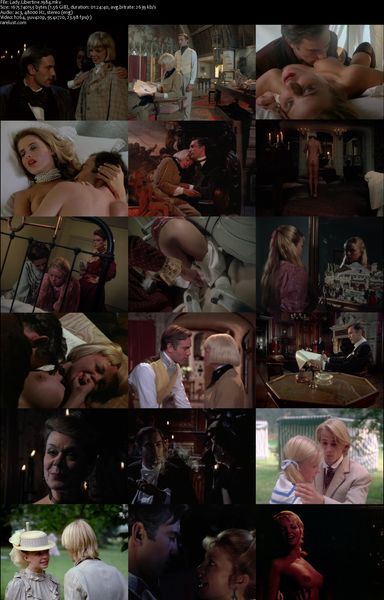