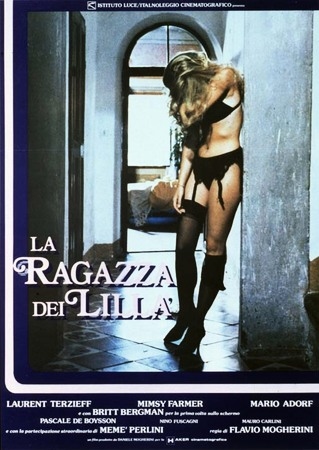 Description: Passionate archaeologist and Etruscan civilization with few ambitions, and on the trail of a famous royal tomb, but the prospect of becoming rich and famous with the discovery did not attract the least. Very different and bath, a hotel in the area that has been enriched raiding tombs and selling their treasures. One night while Larth is intent upon his excavations heard shooting coming from the museum and sees a powerful red car away. The next morning he learns that the guard was killed and important works of art were stolen. Larth pursue research stimulated by his wife Leonora and his friend Albert, an expert in archeology, which a Swedish professor (Etruscan scholar himself), has requested advice on starting a series of excavations performed to discover the royal tomb. Thus began a struggle with the time between Larth has not accepted this position and the Swedes who have modern means at their disposal. 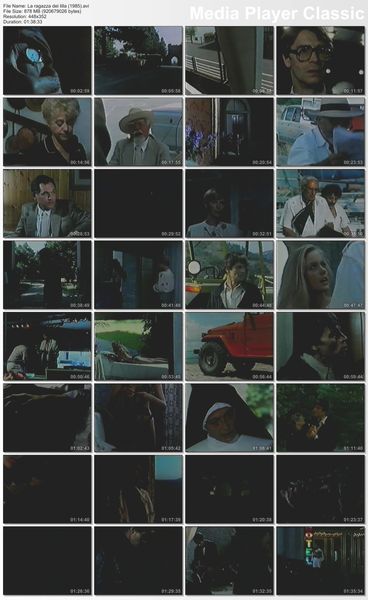