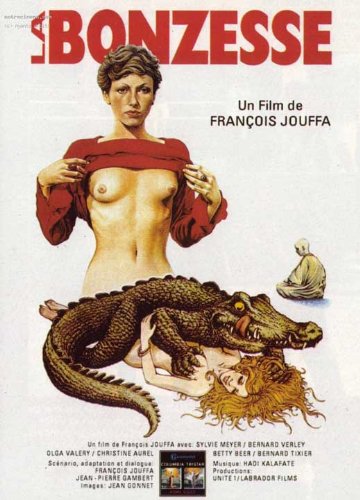 Description: An astonishingly uncoordinated sex film with a false air of seriousness: the title, meaning ‘The Priestess’, refers to a spurious ending which sees plucky Sylvie Meyer hoof off to Katmandu to get her head together and shaved. Ostensibly a detailed account of the techniques and mechanics of prostitution – Meyer is a philosophy student who supplements her grant, gains insight, and gets laid simultaneously – it’s enjoyable enough so long as it sticks to the minutiae (bidets, poor pervs in crocodile suits, business chat in the brothel kitchen). But then it lurches out into the world of admen and nightclubs, and is conventionally angled towards the sex scenes. There’s also a strange subplot about a servant who keeps a poster for The Servant on his wall. 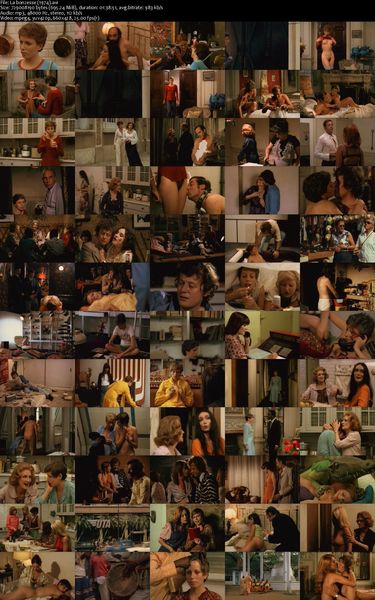