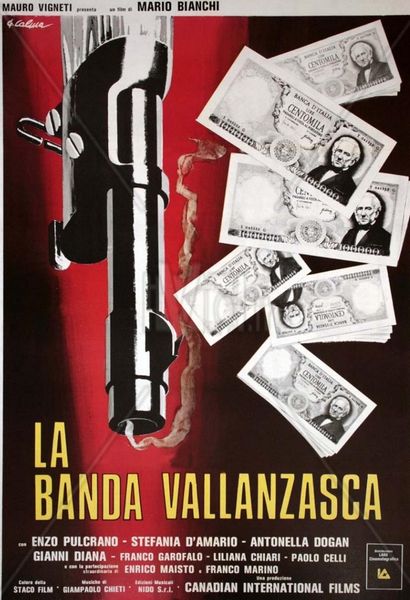 Description: This grimy crime-thriller begins as convict Roberto (Enzo Pulcrano) murders a guard and escapes from jail with his cellmate. Roberto joins a group of gangsters and, after his cellmate is killed in a police shootout, becomes a professional hitman. The bulk of the action involves the gang’s abduction of pretty Antonella (Stefania D’Amario) and the resultant psychological games between her and the gangsters. When a particularly depraved criminal named Pino (Franco Garofalo) attacks Antonella, Roberto shoots him and takes his captive to an abandoned farm house….. 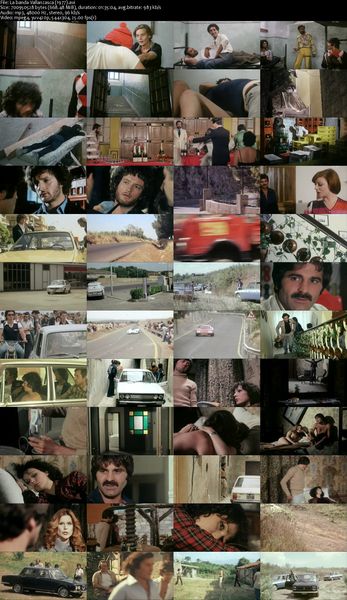