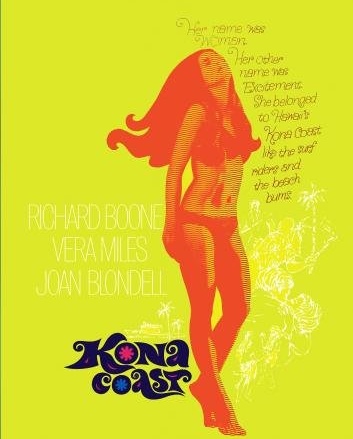 Description: Brace for an explosive story of violence and reprisal set against the stunning backdrop of the Hawaiian Isles. To avenge the death of his murdered daughter, charter boat captain Sam Moran (Richard Boone) becomes a one-man vigilante squad taking on the wealthy, drugged-up punk that killed her – and the rich and powerful that protect him. 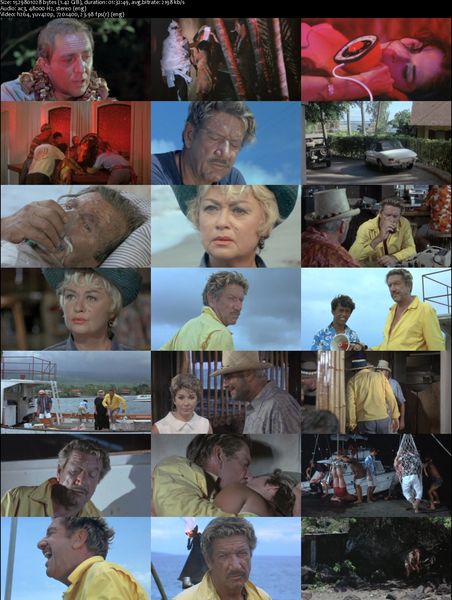