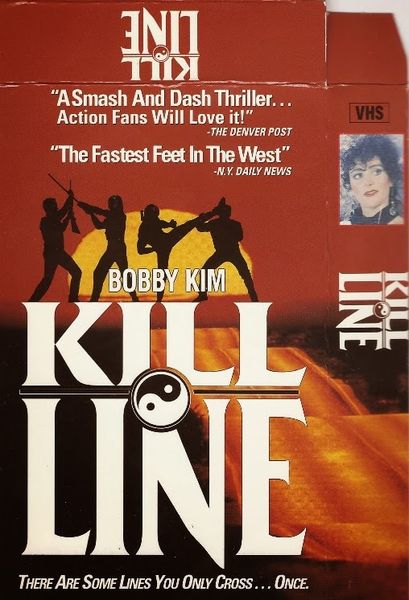 Description: Kim stars as Joe, a street fighter who seeks to clear his name after serving a 10-year prison sentence for a crime he didn’t commit. When he finds his brother’s family has been murdered by criminals looking for the millions he supposedly stole, Joe wages a one-man martial arts war against a corrupt police force and the gang of thugs who are looking for the money.