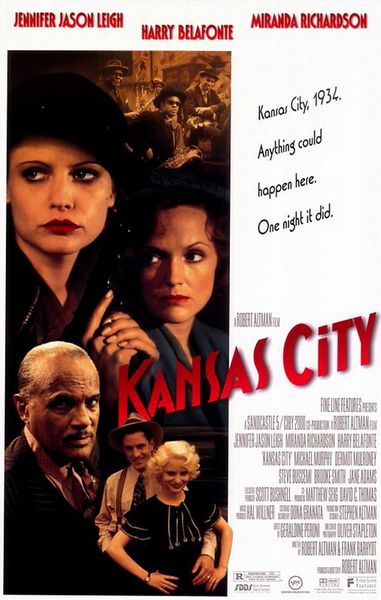 Description: Robert Altman’s jazz-scored film explores themes of love, crime, race, and politics in 1930s Kansas City. When Blondie O’Hara’s husband, a petty thief, is captured by Seldom Seen and held at the Hey Hey Club, she launches a desperate plan to release him. She kidnaps the wife of a powerful local politician in an attempt to blackmail him into using his connections to free Johnny. Despite this being election time, he risks exposure by putting the political machine into action to free Johnny and thereby save his wife. Mrs. Stilton, meanwhile, has befriended Blondie and is impressed by her love and devotion to Johnny, especially in contrast to her own loveless marriage. 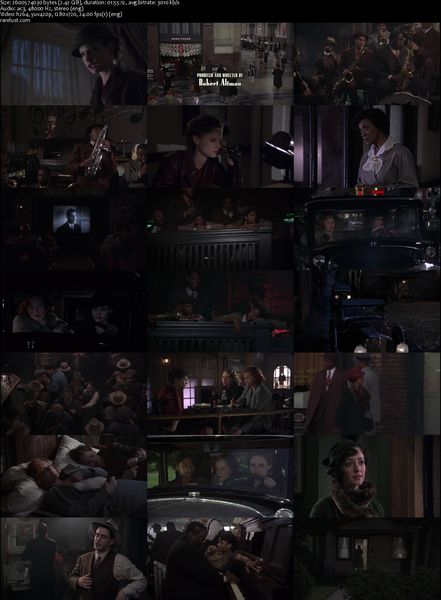