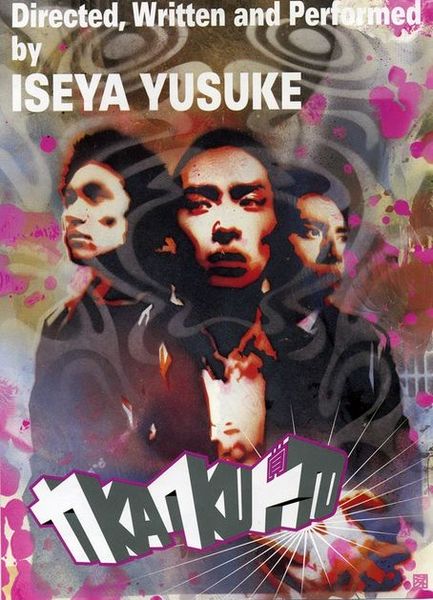 Description: Ryo is given the job of selling a smoke carton full of ecstasy by a big yakuza boss. While at the bosses place he gets high on both acid and cocain. Later, while leaving, he accidently drops the carton. Later he meets up with two friends and realises he’s lost the ecstasy. The three friends drive around for a while until Ryo remembers he must have dropped it just outside the bosses place, only thing is he cant remember where the apartment building was. 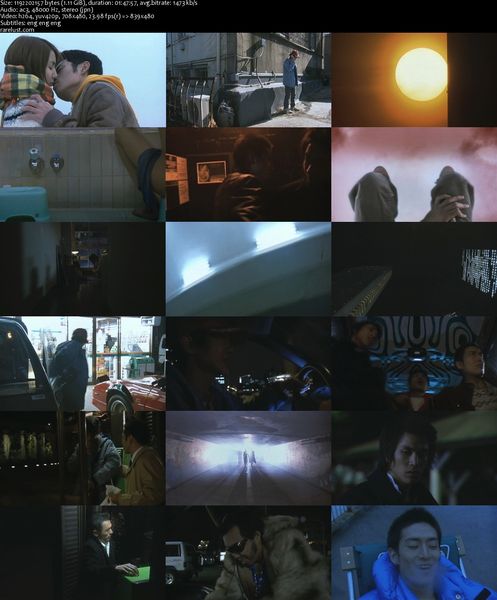