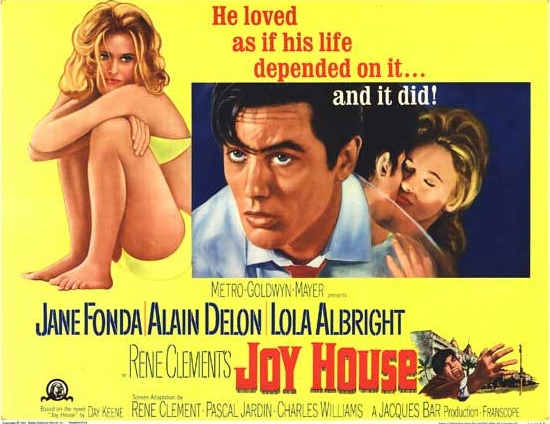 Description: French filmmaker Rene Clement presents Alan Delon as a petty criminal on the run from the underground. On the Rivera, he seeks refuge in a flophouse whose soup line is served by Jane Fonda and Lola Albright. The two women move him to a Gothic mansion owned by Albright, a millionaires with a Salvation Army complex. Fonda, her cousin, is hot for him and repeatedly attempts to seduce him while someone is attempting to poison him; and his murderous former associates have got wind of his whereabouts. 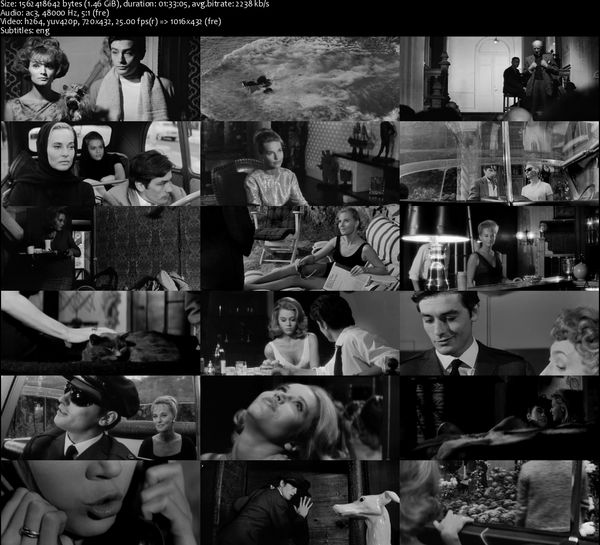 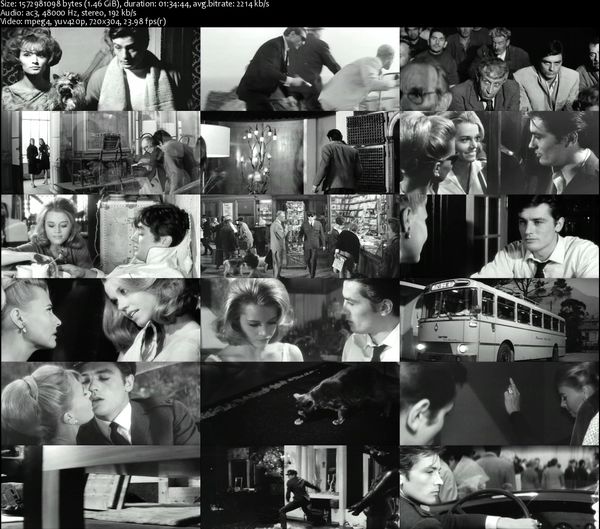