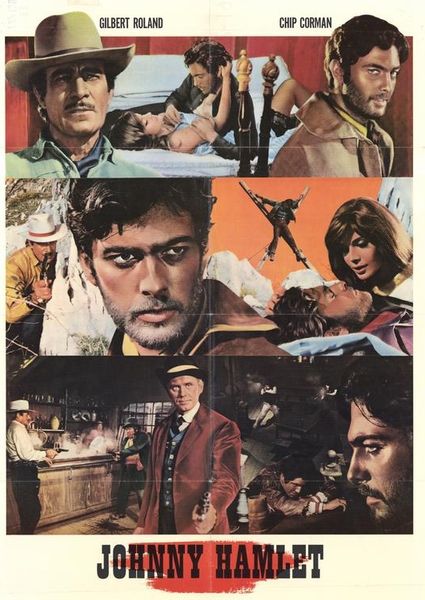 Description: On his way back from the Civil War, Johnny Hamilton is visited in his sleep by the ghost of his father who lets him know that he has been murdered and who asks him to avenge him. Back in the family ranch, Johnny finds that not only has his father been killed but that Gertrude, his mother, has married her late husband’s brother Claude. The latter is now the owner of the ranch and of all the properties of the deceased. Polonius, a ruthless bandit, is supposed to have killed Johnny’s father. But couldn’t it be Claude…? 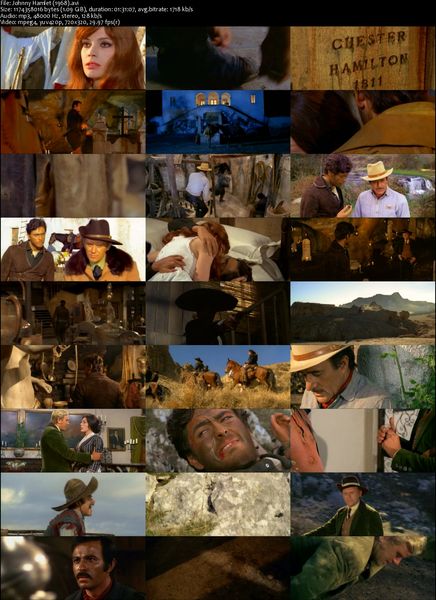 Tagged 1960s, Based On Play, English, Italy. Bookmark the permalink.