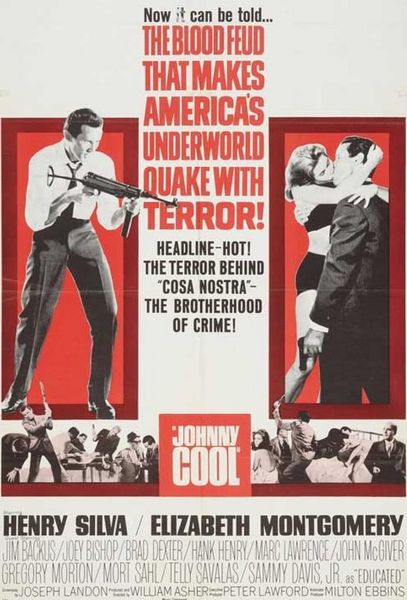 Description: Colini, an exiled American gangster living in Sicily, rescues Giordano, a young Sicilian outlaw, from the police. After Giordano is groomed, polished, and renamed “Johnny Cool,” Colini sends him on a vengeance mission to the United States to assassinate the men who plotted his downfall and enforced exile. Johnny arrives in New York and quickly kills several of the underworld figures on Colini’s list. Meanwhile, he picks up Dare Guiness, a wealthy divorcée who becomes his accomplice, and she is severely beaten by the gangsters as a warning against the vendetta. 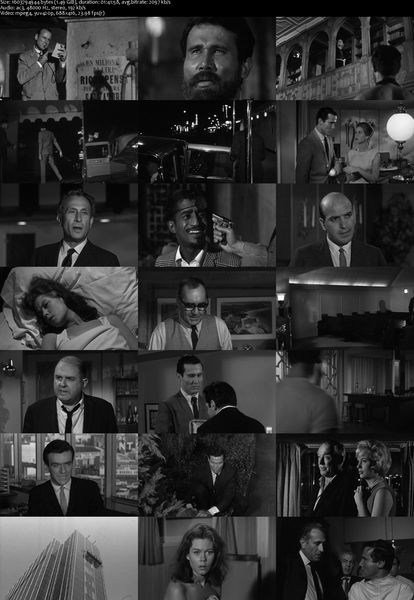