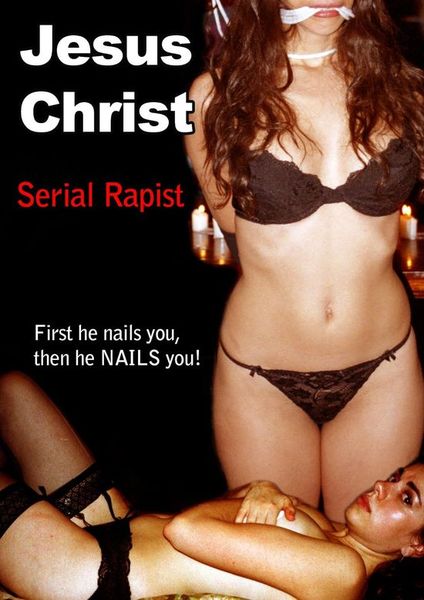 Also known as:   Into Thy Hands

Description:  A schizophrenic man who believes he is Jesus kidnaps women who refuse to believe his delusion He videotapes himself with these women he has tied up in various states of bondage. He sends videotapes to the media labeled “Gospels of Blood,” which are just photographs of naked women in bondage, usually crucified in some way, with the camera panning and zooming over the photos. These photographs account for more than half of the running time. There is no diegetic sound, only a few title cards, although there is a soundtrack of heavy metal music. 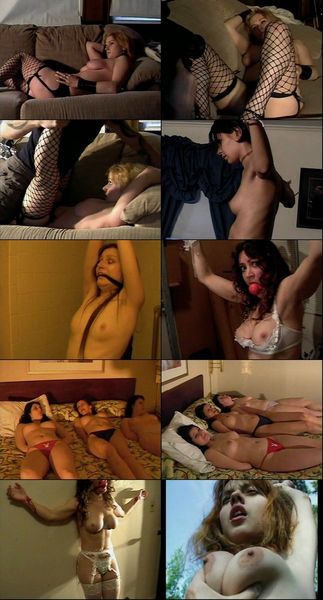