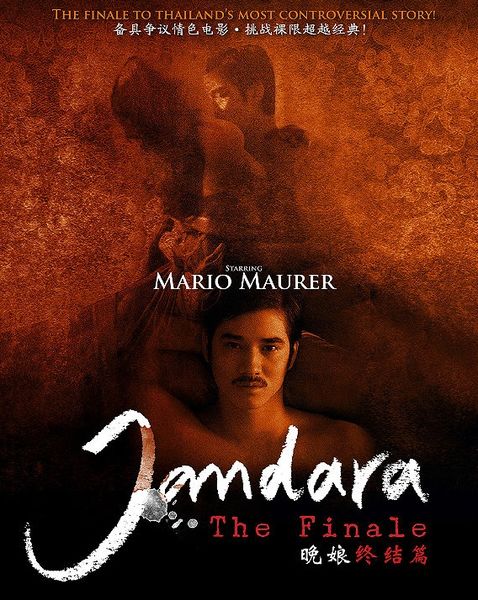 Description: The final part of Jan Dara sees the young man taking his revenge against his stepfather. Jan learns that Lord Wisnan, who has abused for 17 years, is not his real father. He flees to the provinces, only to be driven back to Bangkok by his vengeful grandmother to seize power and reclaim the dignity of his clan. Jan is consumed by rage and lust, and orbiting around him are women such as the sexy Boonleung, his promiscuous step-sister Kaew and his respected Aunt Wad. 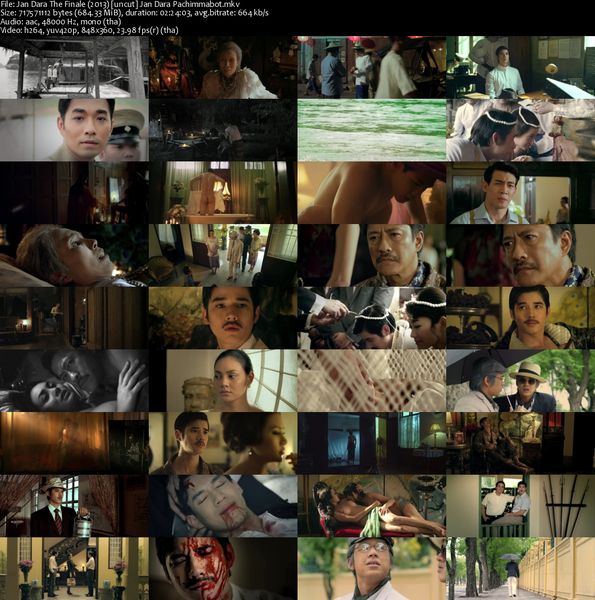