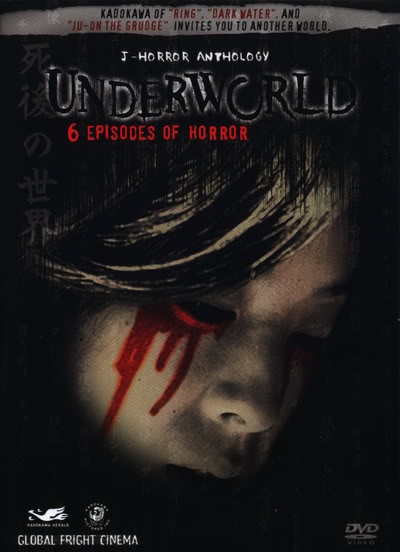 Chain Mail: Friends of Sayaka get their kicks sending out hoax e:mail with the name of one of their classmate who killed herself due to bullying. Sayaka feel guilt for her failure to stop the hoax. But her friends die one after the another under mysterious circumstances. That is when Sayada receives e:mail with a picture of herself killed. Left Behind in the Mountain Yoshimitsu is having little luck in his attemps to turn on the girls he met through Internet dating sites. This turns him into a man who finds pleasure in driving his date to a mountain top late at night and leaving her behind all alone there. But his fun lasts only until he tries his tricks on this girl. Tattoo Mina is living out a self-indulgent life. One day, she finds a butterfly-shped leaflet for a tattoo shop. She dropped by on the shop and met a mysterious tattoo designer. Viewfinder’s Memory – Childhood buddies of three visited a sea-side cottage. Yuta meets Maya and falls in love on the spot. Kunio gets jealus as she also seems to be attracted to Yuta. That is when Atsushi, who is filming the couple on video, fins the girl on the screen is actually……. Guardian Angel – Yumiko, who cannot find any hope in her life, tries to kill herself. But her suicide attempts are repeatedly foiled as unexplainable accidents happen one after another. Mortuary – A medical trainee, Yohei, attended an operation on a boy involved in a car accident, but the boy died during surgery. His mother says something is wrong with the lifeless boy. 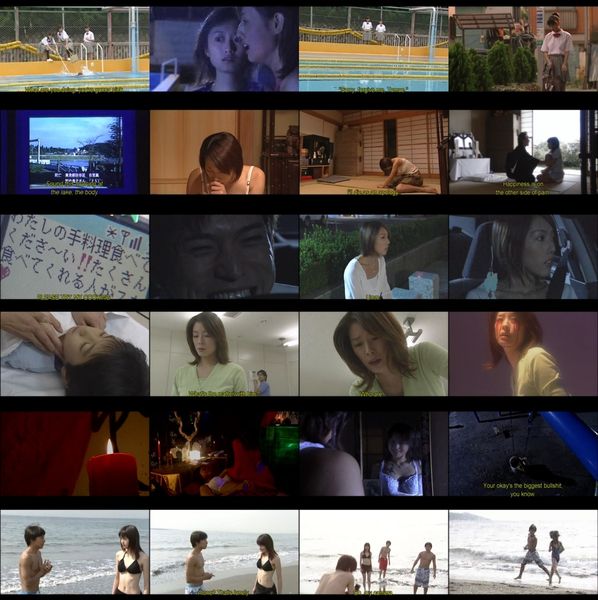