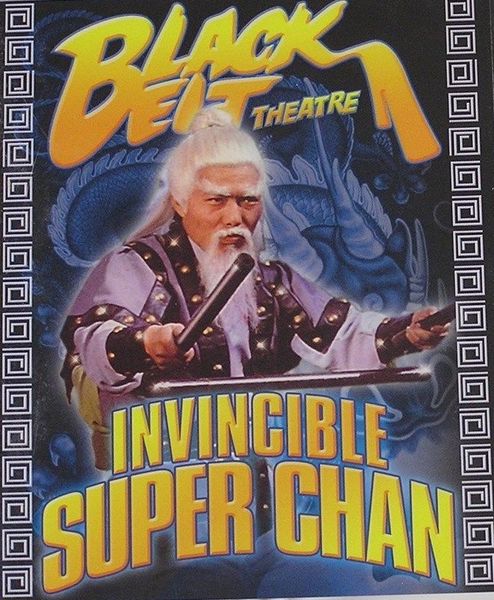 Description: Chan is a powerful Kung Fu swardsman. He is single minded his mission of revenge against the gang that hilled his master. However, violence begets vilence and after he has carried out vengeance against those responsible for his master’s death vengeance that only brings people after him. Chan tries to settle down with a family, giving up his sword, but is forced to fight again when his daughter is murdered and his wife is taken hostage leading to a blood filled finale. 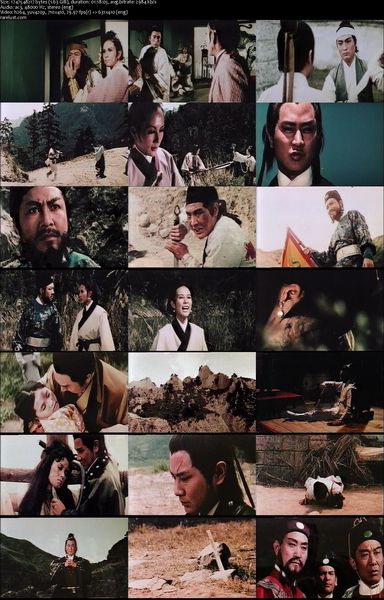