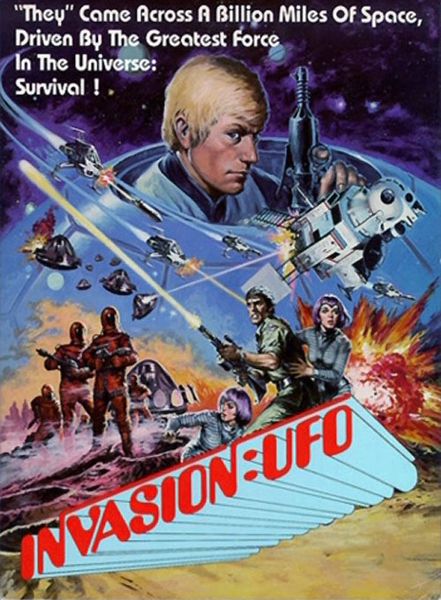 Description: An organization called SHADO fights off aliens who are infiltrating Earth by disguising themselves as humans. 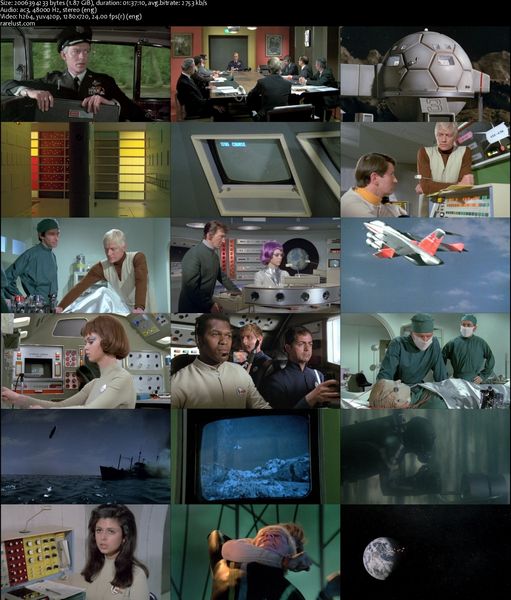