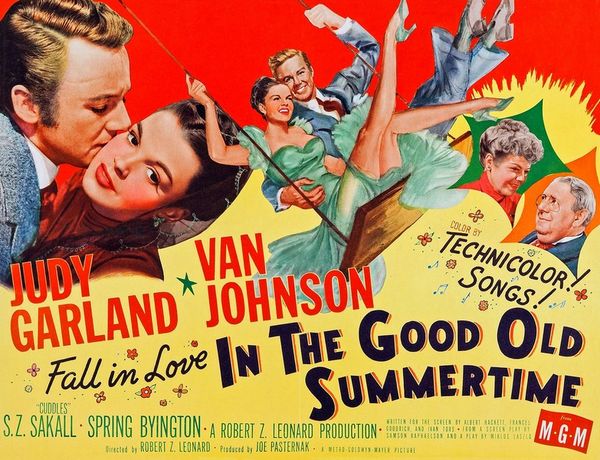 Also known as: I Don’t Care

Description: It’s turn of the century America when Andrew and Veronica first meet – by crashing into each other. They develop an instant and mutual dislike which intensifies when, later on, Andrew is forced to hire Veronica as a saleslady at Oberkugen’s music store. What the two don’t know is that while they may argue and fight constantly throughout the day, they are actually engaged in an innocent, romantic and completely anonymous relationship by night, through the post office. 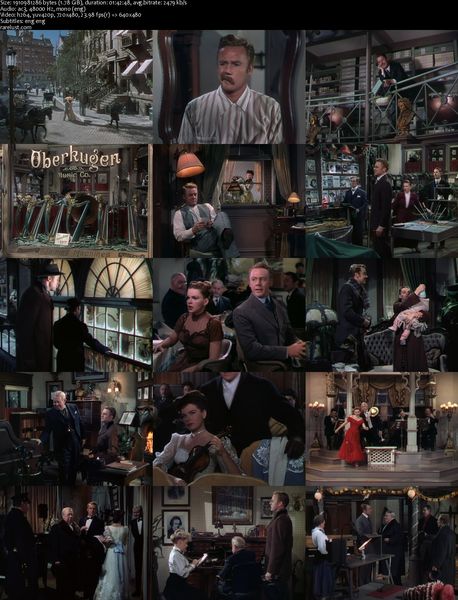